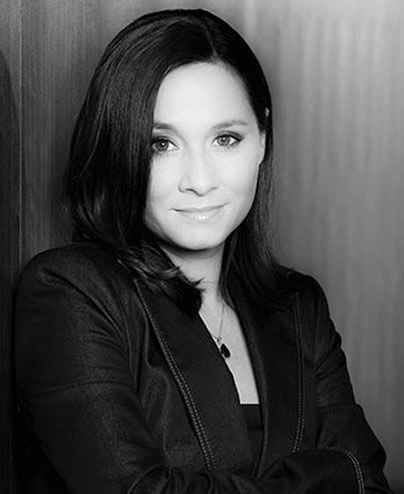 Magdalena Brzozowska is partner in the Warsaw office.

She specialises in property and property finance projects, including all types of commercial real estate (office buildings, commercial centres) as well as residential buildings. In addition, during her professional career, she has advised on numerous project finance and acquisition finance transactions as well as on restructuring of different types of financing. Lately, she was involved in several transactions concerning tax optimisation by property developers.

Magdalena gained over 10 years of professional experience working for leading international law firms: Allen & Overy and CMS Cameron McKenna. There she provided legal advice to numerous Polish and foreign banks and international financial institutions (including EIB and EBRD) as well as investors and developers at all stages of an investment process (starting from sourcing of the transaction, through structuring to execution of specific projects and their financial restructuring, if needed). In addition, she managed a number of cross-border transactions for international financial consortia and capital providers.

Magdalena has been involved in legislative works concerning the preparation and implementation of the Act on protection of rights of purchasers of houses and apartments and of the Consumer Credit Act. She has also been involved in a group appointed by the Association of Polish Banks (Związek Banków Polskich) responsible for the preparation of a standard loan agreement governed by Polish law but based on the Loan Market Association’s templates. Magdalena regularly cooperates with the Polish Association of Developers (Polski Związek Firm Deweloperskich).