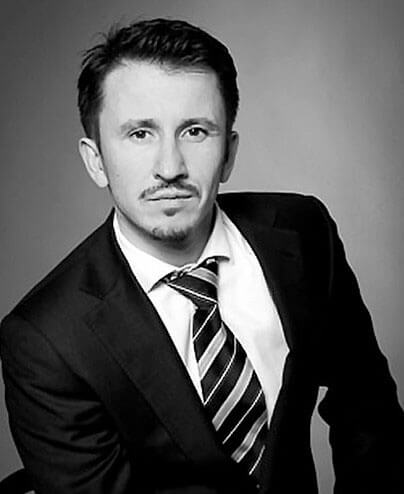 Tomas Krutak is a regional partner, coordinating the Prague and Bratislava office. He is the co-head of the corporate and M&A practice of the firm and of the CEE fly-squad of the firm, providing coverage throughout Emerging Europe.

He has authored several publications on topics related to public procurement and concessions, including: